Kulliyyah of Information and Communication Technology

The main consideration for a scalable quantum computer is whether the step from 2 qubits (quantum bits) to n qubits is possible. This situation may be compared to the first implementations of classical computers: The first machines made from electro-mechanical (Zuse Z1 in 1938) and later electrical subunits (electrical tubes, IBM in 1948) could have been scaled up in principle to increase the computer's power. But, realistically the failure probability and the energy consumption would have scaled as well. Only the invention of the semiconductor-based subunits made scaling feasible. On another front there is no known classical algorithm that can simulate a quantum computer. Perhaps the most persuasive argument we have that quantum computing is powerful is simply that we don’t know how to simulate a quantum computer using a digital computer; that remains true even after many decades of effort by physicists to find better ways to simulate quantum systems. Most students will avoid quantum mechanics. It is counter intuitive and not easy to understand. Very recently, IBM has introduced a set of quantum computers in the cloud and these may be accessed freely from the classroom through your smart phones, tablets, laptops having an internet connection. I will share the experience of workshop participants who are not physicists and mathematicians, and have accessed the IBM quantum computers. They were exposed to several quantum mechanics experiments which were previously very challenging to be realised in the classroom. The one-day workshop has successfully shown the participants enjoyed its activities, and they find it quite easy to understand the realisation and results of these experiments. 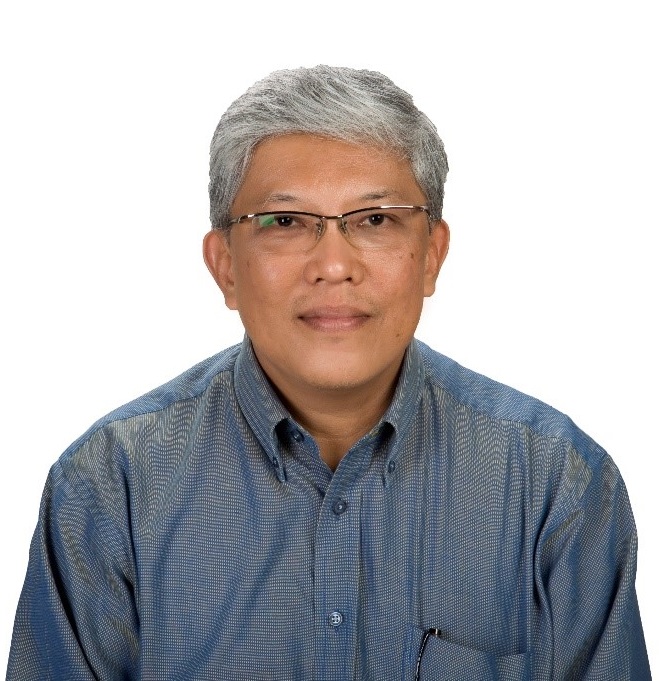 Ridza obtained his PhD (UMIST, UK) in August 1989 in Quantum Optics, and the higher doctoral degree DSc (UMIST, UK) in December 2004. He is the MOSTE 1994 National Young Scientist Award winner in recognition of his research in Quantum Optics. He is also recognized by Academy of Sciences Malaysia (ASM) as one of the 2017 Top Research Scientists Malaysia. He is a Fellow of the Malaysian Mathematical Sciences Society and Fellow of the Malaysian Institute of Physics. Presently, he is a Professor at the Department of Computer Science, IIUM.

Universiti Sains Malaysia shall not be liable for any loss or damage causedby the usage of any information obtained from this website.